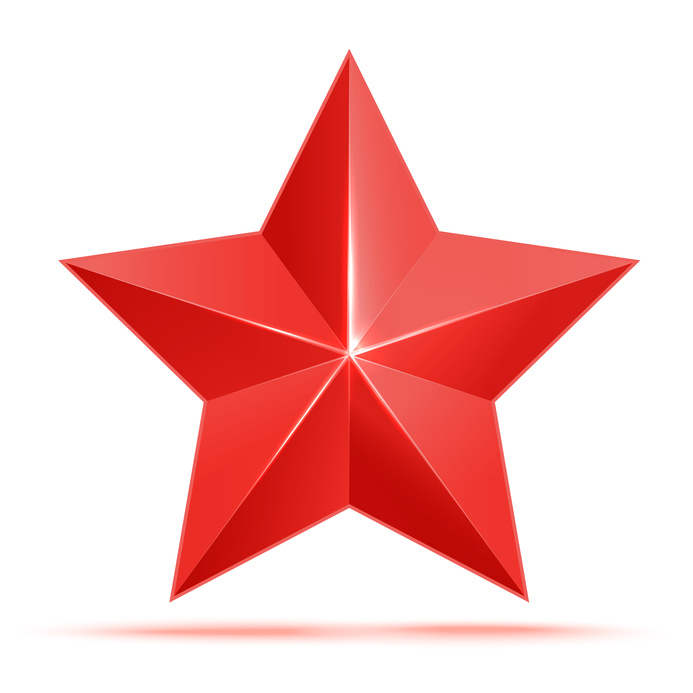 Oprah Winfrey
Almost everyone, regardless of color or race, has heard of Oprah Winfrey and all of the positive contributions she has made to our country. She is known for being generous and making a change. She is also directly END_OF_DOCUMENT_TOKEN_TO_BE_REPLACED